Route2China, Swiss-Chinese Chamber of Architects and Artists and how it all began.

If you want to emerge from your studies today, not only as a graduate but also as a successful architect, you should look beyond the “Swiss horizon”. International experience is respected by architects and advantageous when competing with numerous applicants looking for a job. China offers the potential for laying the foundations of a career in architecture.

This is where Route2China comes in and has entered into a new cooperation with the Swiss-Chinese Chamber of Architects and Artists (SCAA). The SCAA is a chamber of architects and artists for Switzerland and China in which professionals and experts from both countries exchange and professionally unite in the fields of architecture and art. The purpose of SCAA is to promote and broaden mutual understanding of the art and architecture of the different cultures of Switzerland and China.

Who is behind Route2China and SCAA?

Min Wang is the owner of Route2China, which creates links between Switzerland and China and helps professionals, students and trainees to gain work experience in China. Min is an expert on China and shares her knowledge in lectures at universities or in companies.

Mulan Sun is the president of SCAA. She studied architecture both in China and at the ETH in Zurich. Mulan also creates links between Switzerland and China, concentrating on architecture and art. As a lecturer at the ETH she gave lectures on this topic before founding her own company in Switzerland, SML Architectural, in 2015. 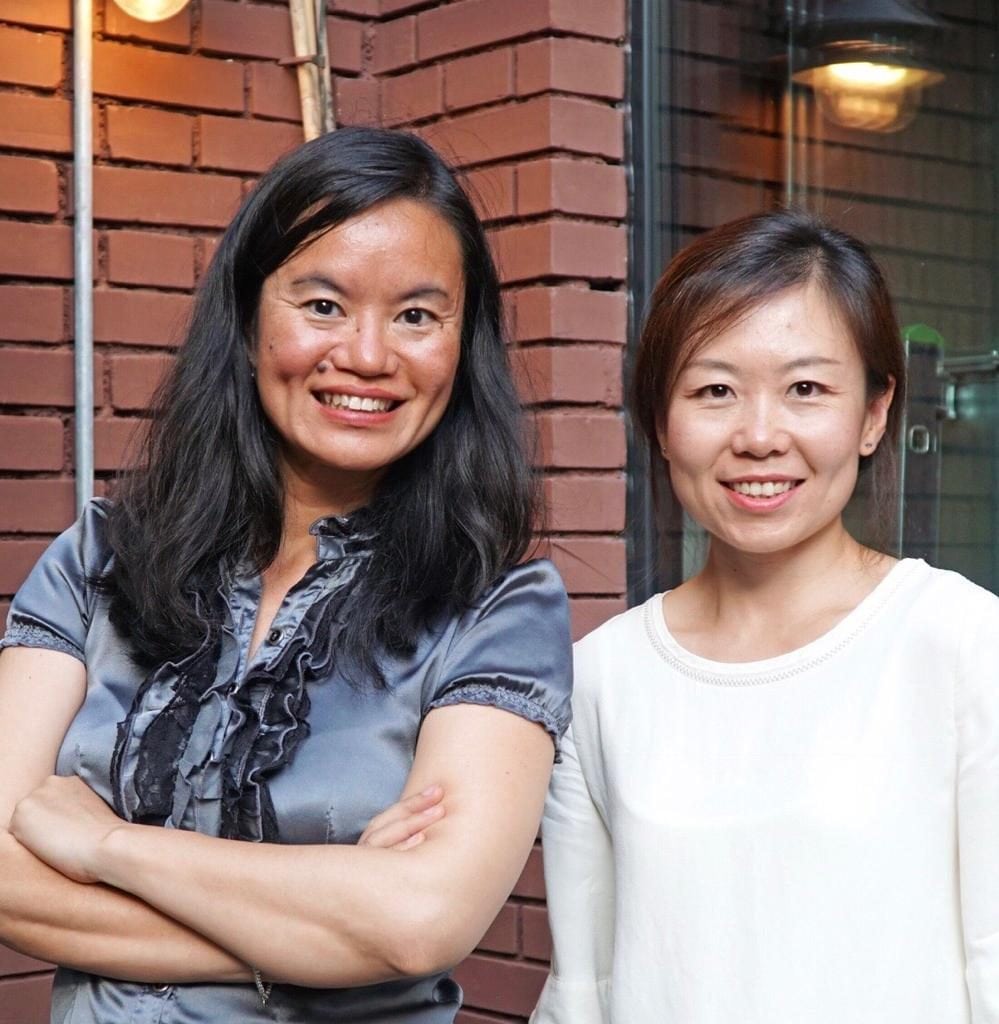 How did the collaboration between Route2China and SCAA come about?

Mulan Sun and Min Wang met because their children both learn Chinese at the Chinese Saturday School in Zurich. They have found that they pursue similar goals and are both committed to cultural understanding between Switzerland and China. This led to the joint project of an architectural internship in China. Mulan knows architectural offices in China and Min specializes in consulting and organising visas and stays in China.

Which factors are particularly important to both for the cooperation?

Mulan and Min are both Chinese women who like to share their Chinese life experiences and roots with Western culture in order to break down prejudices and arouse curiosity for Chinese culture, the country and the way of life.

Both love their country with elegantly designed gardens and modern forward-looking buildings that combine to create an incomparable architectural wealth.

Are you interested in breathtaking architecture and Chinese culture?

If you are also curious and cosmopolitan, a stay abroad of several months is just the right thing for you. Choose an architectural internship in China and embark on a voyage of discovery that will take you through different epochs. In China you will see listed buildings such as the Forbidden City, the Temple of Heaven and the Great Wall of China in Beijing, but there is also another new Beijing: Modern Beijing, which captivates you with its daring architecture, ultra-modern underground stations, impressive skyscrapers and the CCTV Tower.

Shanghai Tower is the second highest tower in the world

In Shanghai, the buildings and tower are literally shooting out of the ground. The Shanghai Tower, completed in summer 2015, with its impressive height of 632 meters, is overlooked worldwide by the Burj Khalifa in Dubai. The concept of the Shanghai Tower is unique. The architects’ concept was to create a vertical “city within the city” composed of nine sections. A single section consists of 12 to 15 floors. The visitor is offered a varied panorama of boutiques, shops, gardens, conference and office rooms and hotels on a floor space of 380,000 m². The 128 floors are connected by 149 elevators. Three of them are the fastest in the world: they reach a speed of 65 km/h.
Numerous other skyscrapers such as the Plaza 66, the Jin Mao Tower and the Sinar Mas Center complete the architectural picture of the megacity Shanghai. 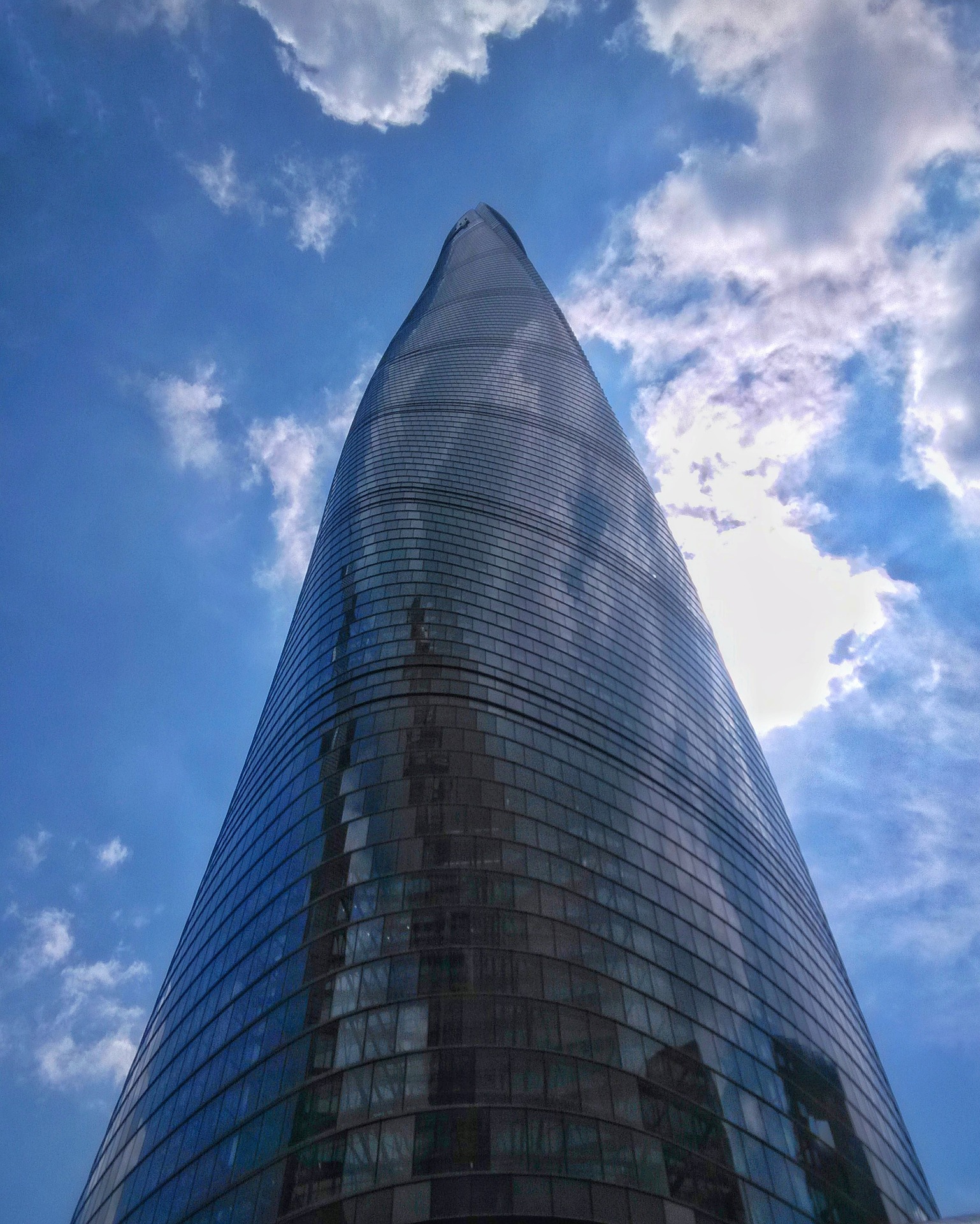 An architectural internship in China enriches your life.

Living in a foreign culture broadens your horizons, that much is certain. During your internship, which takes place in one of China’s best architectural offices, you will acquire knowledge that will be of benefit to you in your future studies or in the business world. Pack your bags and start your adventure, because China – also called “the land of smiles” – is already waiting for you with open arms. Route2China and the SCAA help you to make your ideas come true! 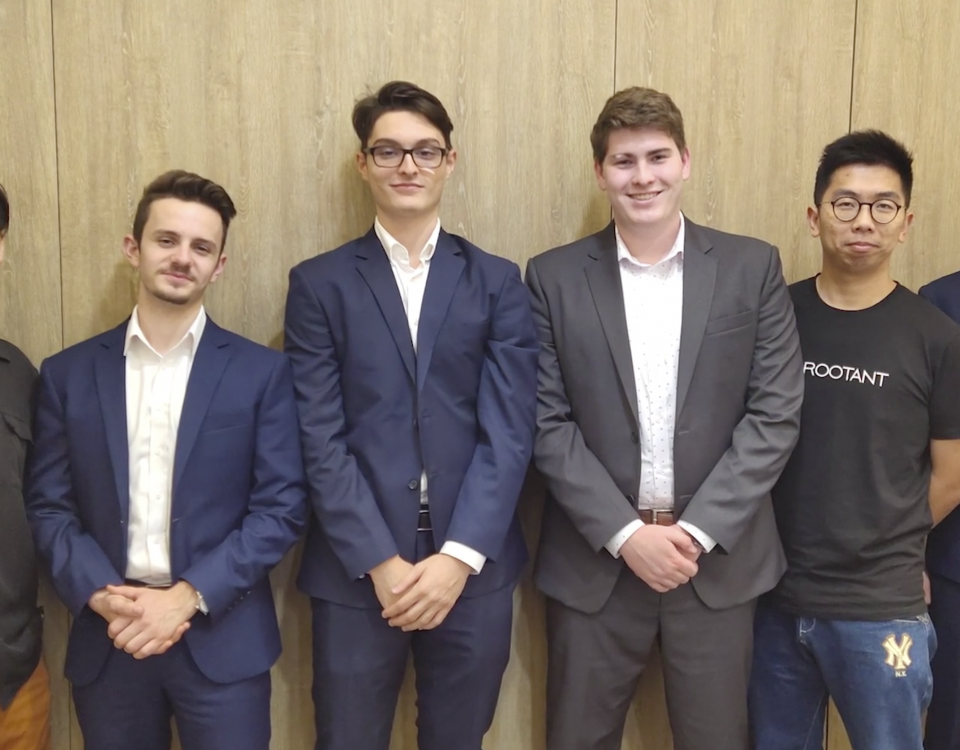 CREDIT SUISSE APPRENTICES WORKING IN SHANGHAI IN A MOBILITY PROGRAM 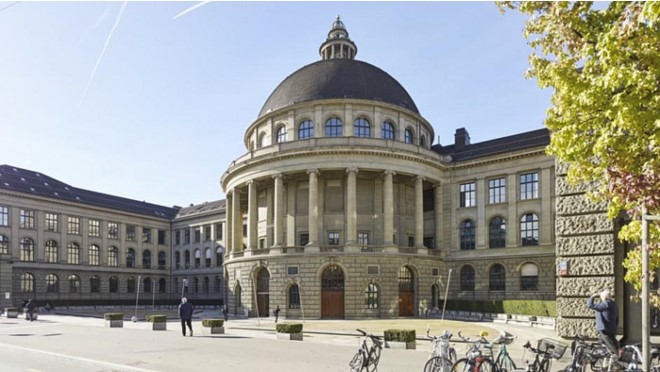 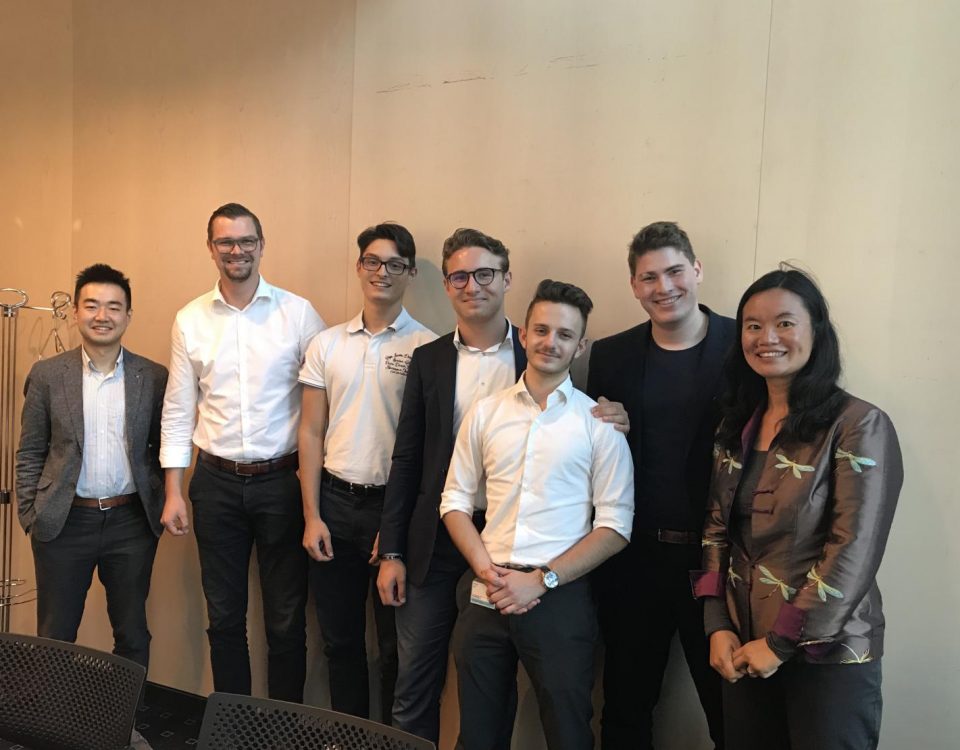